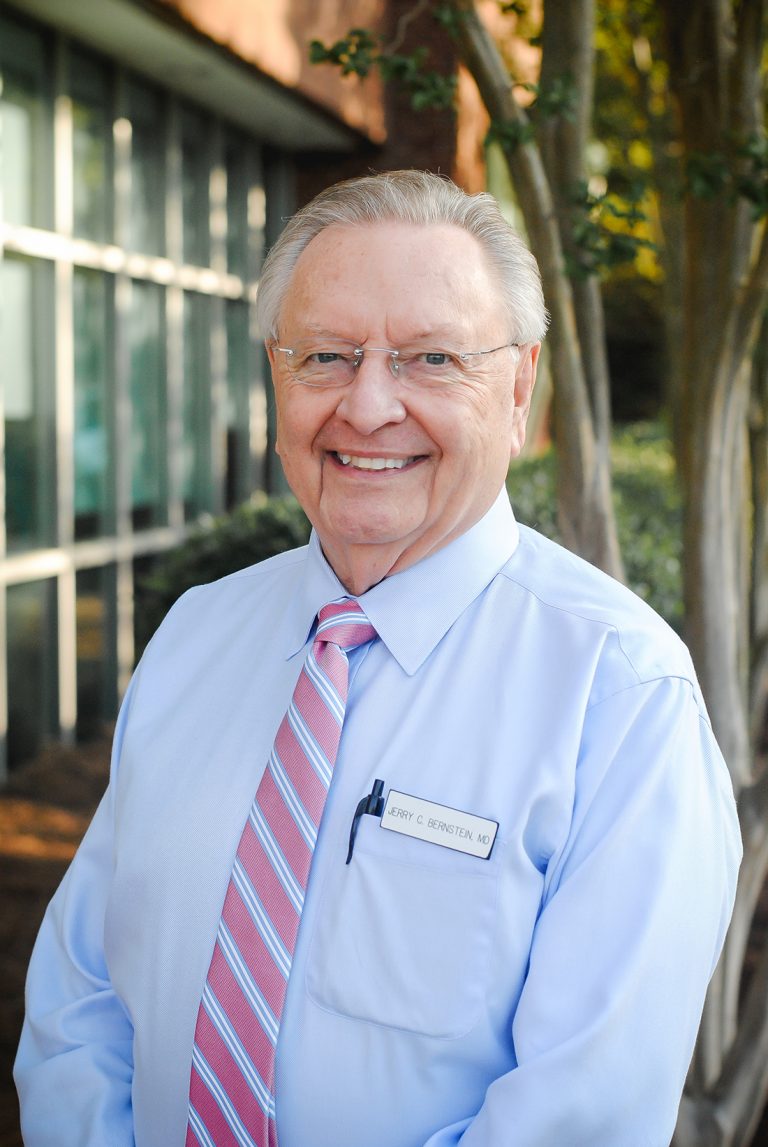 Dr. Bernstein is a native of Wilson, NC. He received his bachelor’s degree from Duke University and his medical degree from the University of North Carolina. Following his internship in pediatrics at the University of Virginia, he returned to the University of North Carolina for his residency and post-graduate training in allergy. During his final year at UNC, he was an instructor and Chief Resident in Pediatrics. Dr. Bernstein’s special interest is allergy. His community involvement has included membership on the boards of the WakeMed Foundation, Southlight, The Healing Place of Wake County, the American Lung Association, and on the board of directors of WakeMed Health and Hospital Systems. Dr. Bernstein and his wife, Peg, have two grown daughters and three grandchildren. They are avid Duke fans and attend North Raleigh Methodist Church. 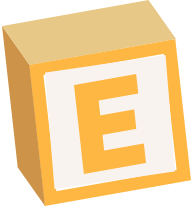 urgent matters by appt only

*Wednesdays, we begin seeing patients at 9:30am.

urgent matters by appt only

*Wednesdays, we begin seeing patients at 9:30am.